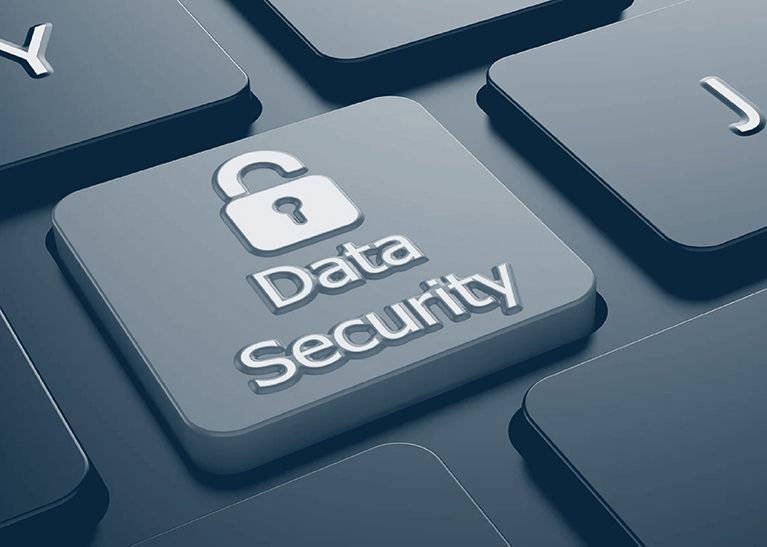 Since the metaverse emerge to the public, many people put their concern on it.

Some search for the advantages while other find the weakness of metaverse.

Pros and cons continuously appear among the public

As we know that, metaverse is a place to do anything

Seem like there is no rules on the virtual world

When can access and control anything as our wish

Have you ever wonder about the security system?

Is there any ‘police’ metaverse to watch our activity?

Moreover, it can adding their skills and expertise more relevant and urgent than ever before. 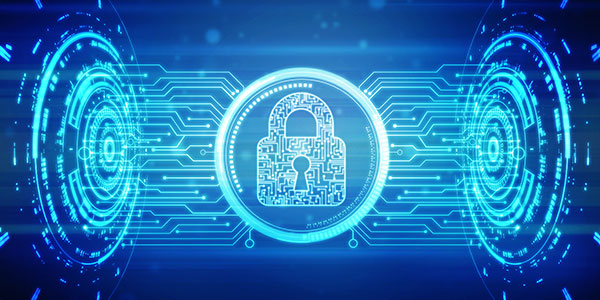 He also mention that;

“Our study’s results are a snapshot of how developers feel about the metaverse, why it has become arguably the biggest trend today and what they think the future looks like. Since they will be positioned on the front lines of practically every development that takes place in the metaverse, their thoughts and opinions ultimately carry a great deal of weight”

The survey finds 33 percent of respondents say the Metaverse will raise concerns for data privacy and security.

There also some issue that may appear on the metaverse such as;

Zhao also added that it was “not surprising” that developers responded security had become a “major headache in the evolution of the metaverse.”