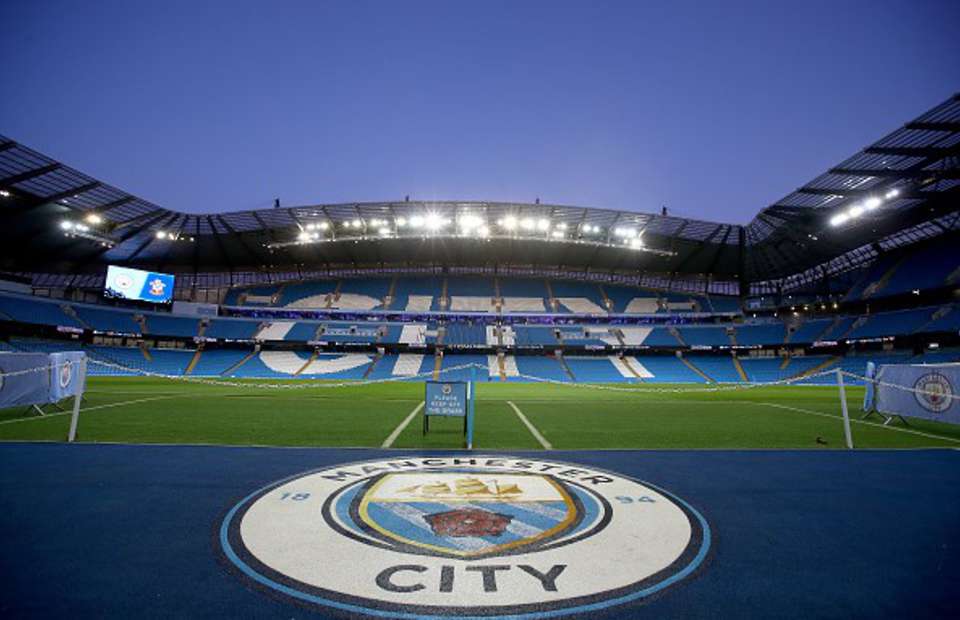 The celebrated soccer team start the initial stages of building its iconic home stadium in the Metaverse. Therefore fans can be part of live and recorded matches around the world.

Premier League champions Manchester City and their new partner Sony have begun building a virtual replica of the Etihad Stadium. 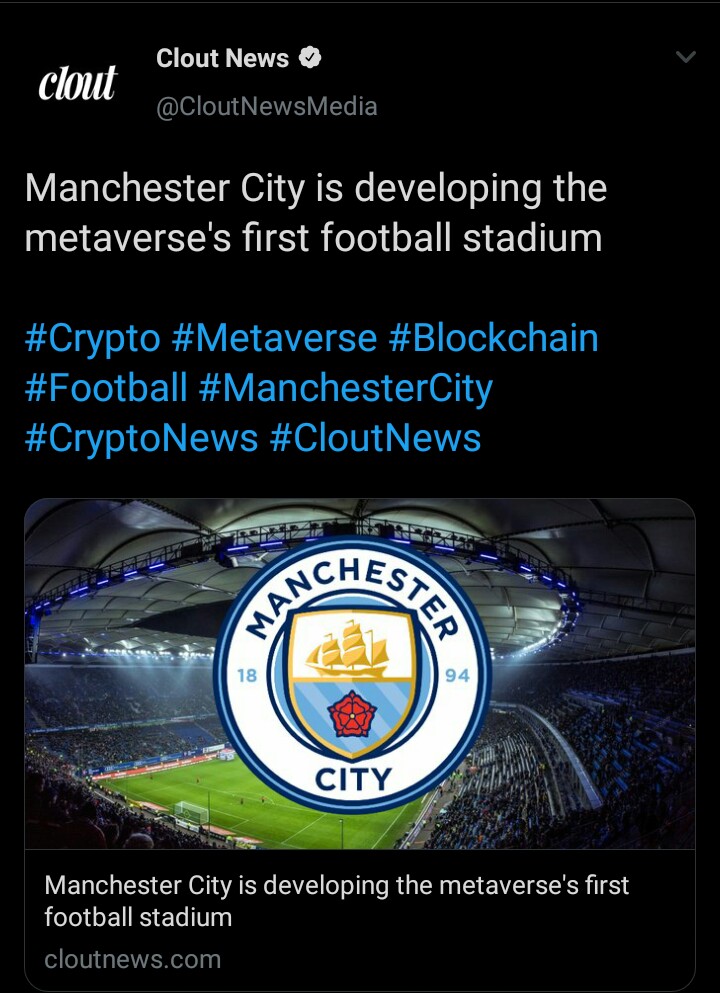 It will be the team’s central hub in the Metaverse.

Etihad Stadium is the home of Manchester City, England’s top soccer team at the moment.

On February 18, the team announced that it had signed a three-year agreement with Sony, which will provide virtual reality experts to use image analysis and skeletal-tracking technology from subsidiary Hawk-Eye.

A virtual stadium created to make a new experiences for all fans and team.

Moreover, Manchester City hopes that fans will enjoy all the benefits from the virtual stadium. 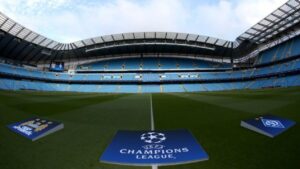 The ability to watch games in an immersive Metaverse setting is really helpful for those who can’t come to travel due to Covid-19 restrictions.

Furthermore, it could be a relief for all fans itching to get a taste of a game setting.

By starting construction of the virtual Etihad Stadium, the team is tearing down geographic barriers for fans who want to be part of a live or recorded match.

“The whole point we could imagine of having a Metaverse is you can recreate a game, you could watch the game live, you’re part of the action in a different way through different angles and you can fill the stadium as much as you want because it’s unlimited, it’s completely virtual.”

as cited in cointelgraph Sony’s Hawk-Eye subsidiary has long been dedicated to enhancing sports for viewers and officials. It helps officials make in-game judgments in real-time with specialized replay technology.

The visualization applications created in order to make Etihad Stadium in the Metaverse.