Most of people love to spend their time to play their favorite games.

Each person has their own reason when playing a game.

There are some who play a game for killing time, release their stress or even playing a game is their hobby.

As anyone knows that metaverse is a free space to do anything, including playing a game.

Some people may think that a game that can be played in metaverse is only a modern game.

You may goes wrong.

In fact, any version of a game can be played in metaverse.

An interesting thing is, you can play traditional game in metaverse. 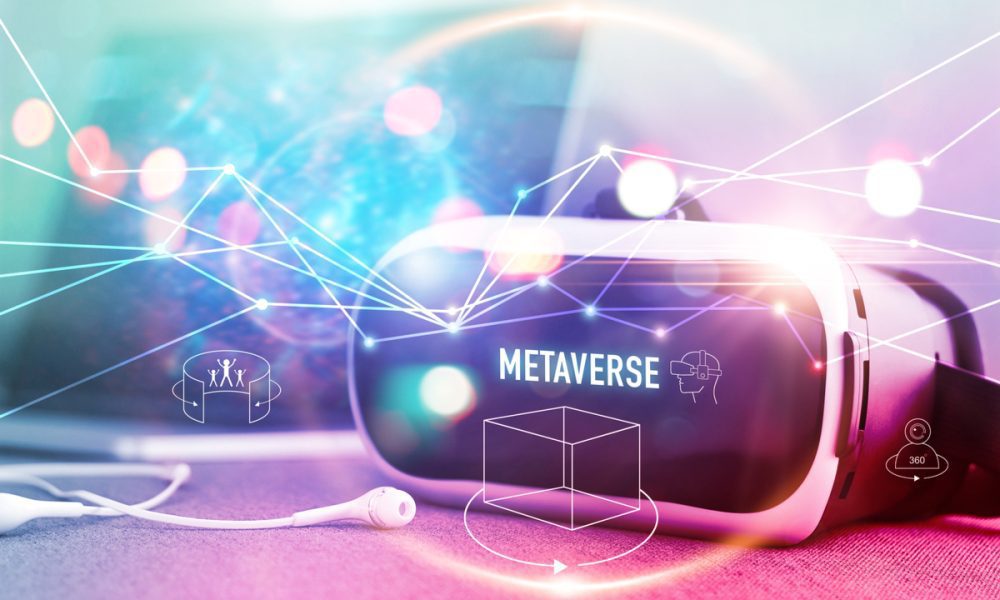 When you bring the traditional game into metaverse, then you will experience the feeling of playing an old game in a new form.

You can play any traditional game with your friends in metaverse.

Like, playing a chess or even playing a pin-pong and any other tradition games.

You can also invite your other friends to see the game.

Distance is not an obstacle in the metaverse.

You can go visit friends who is playing a game or you can also playing a game in the same place in the metaverse even though you and your friends in a far distance in reality.

Metaverse is not only a place for modern game that already utilize technology as their part.

You can also bring the traditional one, then make an old game in a new form that everyone can enjoy the performance.